The Science Of Prayer - Thriving Healers with Julie Migneault

The Science Of Prayer 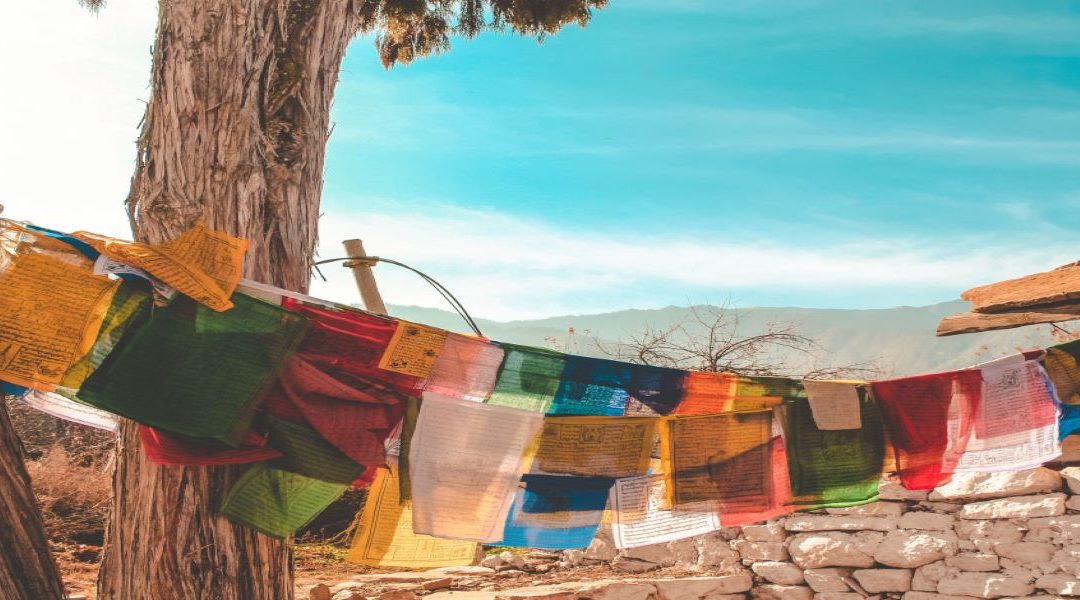 A SCIENTIFIC STUDY OF PRAYER

Do you use prayer as part of your life or spiritual practice?

(Not religious prayer necessarily, but could be that!)

“A 2013 Pew Research Poll estimated that over half of Americans pray daily. A University of Rochester study found that over 85% of people dealing with a major illness turn to prayer. Every religion or spiritual belief system has a form of prayer or meditation as a foundational principle.” – DrColbert.com

““Thoughts and prayers” is a common response to crisis situations, but does praying work? Skeptics may assume that little more than wishful thinking is happening, but evidence is emerging that suggests this ancient practice may have real-world benefits. People of faith will readily mention how prayer works for any situation, especially when it comes to healing. Now, studies are beginning to investigate these claims.

Dr. Randolph Byrd published one of the most famous accounts in the Southern Medical Journal in July of 1988. Byrd designed a double-blind study in which he gained consent from 393 patients in a hospital’s coronary care unit (CCU) to be included in one of two randomized test groups. One group would be put on a list to be the recipient of intercessory prayers (IP) said on their behalf without their knowledge.

The other group would be used as the control and would not be prayed for.

During their stay, the amount of ventilation assistance, antibiotics, and diuretics needed were monitored. The study concluded that patients in the IP group scored statistically lower in severity when it came to their medical needs. This suggests a correlation that prayer, even from remote strangers said without the patient’s knowledge, could positively affect the outcome of their medical treatment. This is scientific proof that prayer works.

Prayers in this study were said to the Judeo-Christian God, but people from all faiths report healing miracles. The faithful say they don’t need science to prove what they already know to work, but studies like this help provide evidence for what is typically only a word-of-mouth claim for this form of remote healing.”

–  The Science of Subtle Energy